A much warmer Arctic:visual proof 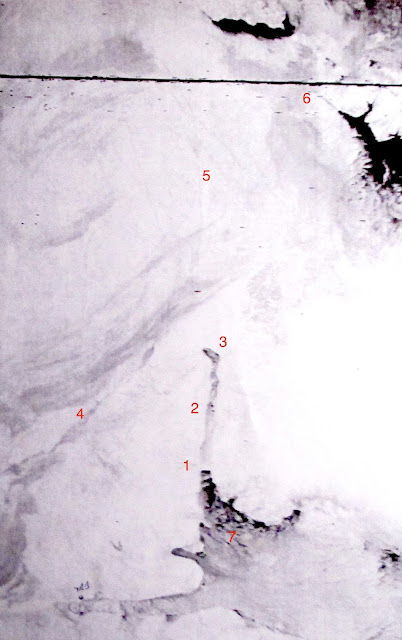 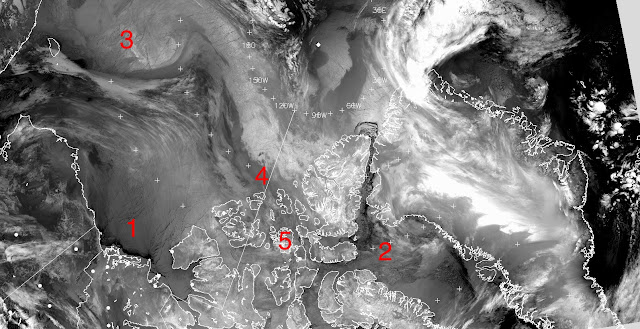 A strict numerical sea ice extent interpretation may suggest  less change between the pictures presented separated by 30 years,  but there is much more than enunciated above,   the biggest one is clouds,  looking carefully at 1987, we see clouds barely surviving the very cold dryer environment.   These clouds lazily hung out with very little injection of moisture from the Northern oceans.    Winter was really set,  called "mid-winter" for a reason.   WD December 19, 2016