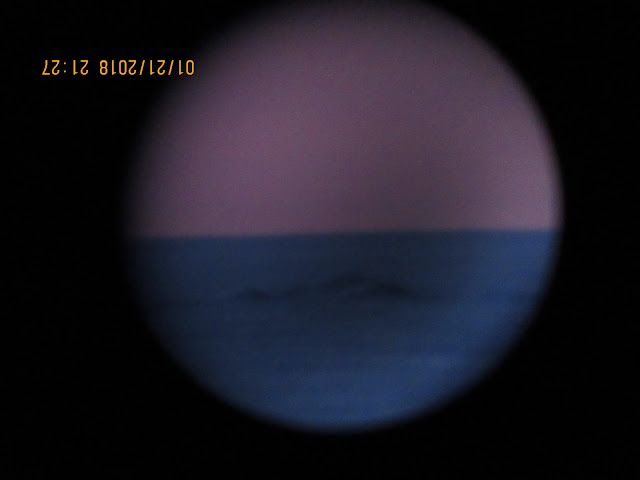 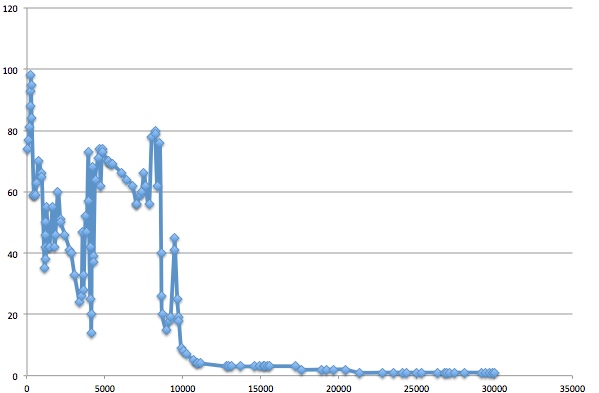 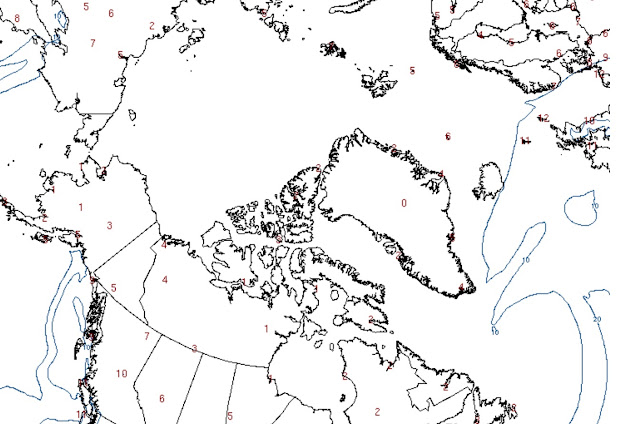 ~The legendary  "Big Lead" exists,  it shows up in various ways depending of date of year
~This February 26 2018 showing comes with lateral and perpendicular fractures with micro-fractures
~ This usually was an early June event....

~We look back and remember a different long night climate.

The great white area is much smaller with this CMC animation sequence,  very well to the South of Ellesmere Island strangely not only warmer for this day February 20 2018,  but for weeks!
The consequence of this much smaller cold zone shifts weather patterns for a great region of the world.  Especially repeatedly directing warm Cyclones hugging Greenland's East Coast towards the North Pole then back towards the Canadian Arctic Archipelago.  Making said Ellesmere way warmer than Nunavut and NWT Canada mainlands.   These are different weather days.  When coldest air is from the South of the High Arctic:

Looking back 30 years ago,  february 8 1988,  the coldest air was over the Arctic Ocean, when  freezing -45 C's were common until mid March. Today the Arctic Ocean surface air is radically warmer,  driven by smaller cold air vortices on both North American and Eurasian continents which move continuous ocean warmed cyclones towards the North Pole. The consequences of this results in what is called Arctic warming Amplification.

1988 NOAA daily composites with 30 day same period as above was much more colder on the anomaly side of temperatures over the Arctic Ocean in particular.  WD Feb 21, 2018
Posted by EH2R at 4:21 AM No comments: