Article being reviewed at higher level.     Will republish when process is done.

NOT 4100 BC, ephemeris problems with modern astronomy programs.

Article being reviewed at higher level,  will republish when process is done

Article being reviewed at higher level.  Will republish when process is done. 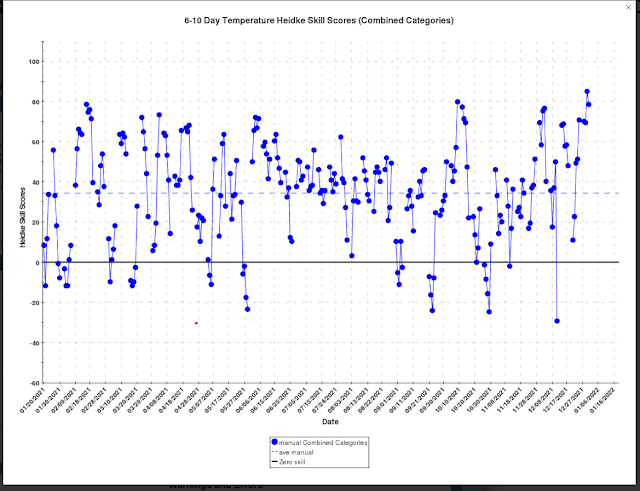 Well known for failing often 6 to 10 day NOAA temperature forecast predictions,  no need to add longer range in a few months or so *Climate projections ,  they are worse.   It is likely not the models fault,  but rather the observation site measurements greatly prone for chaotic changes by very local effects.
Many years local near  refraction measurements never made much sense,  here in Southwestern Cornwallis Island Canada,  they rarely match optical refraction theory.  A demonstration can be made on request.  However finally,   after careful analysis ,  they match infrequently.   This is because Cornwallis Island Nunavut is surrounded by 4 different Straits,  having 4 different ice fields or depending on the season,  daily changing open water configurations.  The topography is also mixed,  from plateau 200 meter above sea level,  higher to where the observation site is,  46 meters ASL,  next to adjoining sea level  gravel beaches some 3 km away.
This means that locally funneled winds may carry greater influence by either of the said sea Straits ,  or these same winds may be curbed in mesoscale eddies,  not at all having identical thermal nature as direct winds coming from a larger circulation macro scale.    Therefore it turns out that optical near refraction data,  as explained by measured lapse rates,  or by any given day modeled temperature profile,  almost never match theory.  Or does so by an incredible,   about less than 10% of the time  (more precise data forthcoming).    In other words,  this observation Cornwallis site in question,  is very poor in representing the major temperature event of the moment.
I have no doubt,  thousands of observation sites used for models all over the world,  give identical results.
It is therefore not wise to use thermally imbalanced weather station sites,  for determining model accuracy,  but rather the focus should be on comparing model forecasts at sites which have no local thermal perturbations baked in their topography.
The best sites would be:  A buoy in the middle of the Atlantic, or a large lake, a station in the middle of a flat prairie without any major thermal altering sources,  something at a great distance away from a chaotic interfering geographical or fauna feature capable of changing the local  thermal weather pattern.  In the Arctic,  such sites are possible,  not common,  however there is always a lake, a river or a mountain about,  temperature variances may easily change a few hundred meters away.
Wherever possible,  identifying thermally balanced stations may help elucidate the real precision of weather models,  I expect them to be very good,  but trying to match temperature predictions with thermally unbalanced sites would be more ideal,  only after  determining the models precision capacity with observation locations as thermally balanced as possible.   I wont be surprised if the 6 to 10 day temperature forecasts are much more precise at such measuring points.  WD January 2,  2023