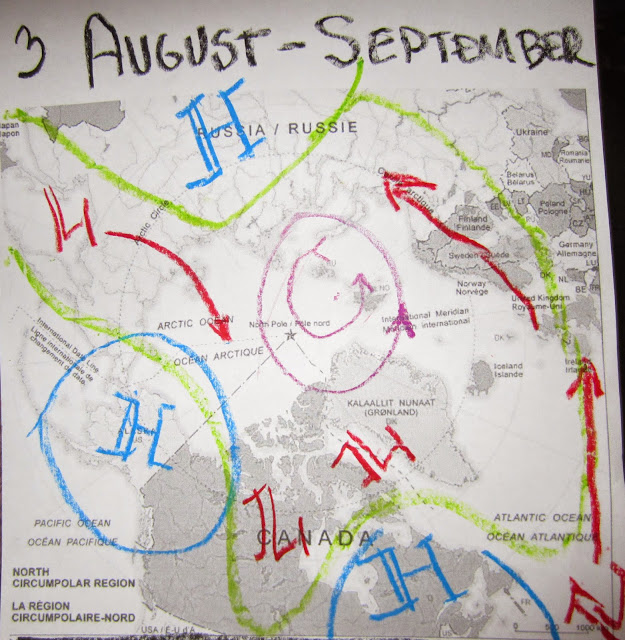 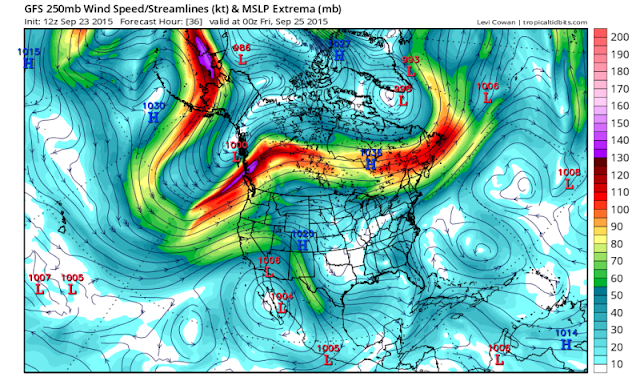 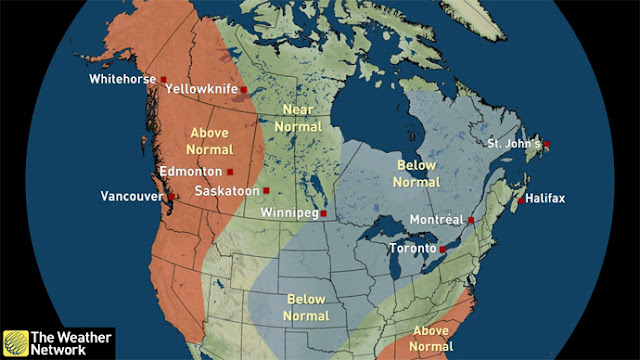 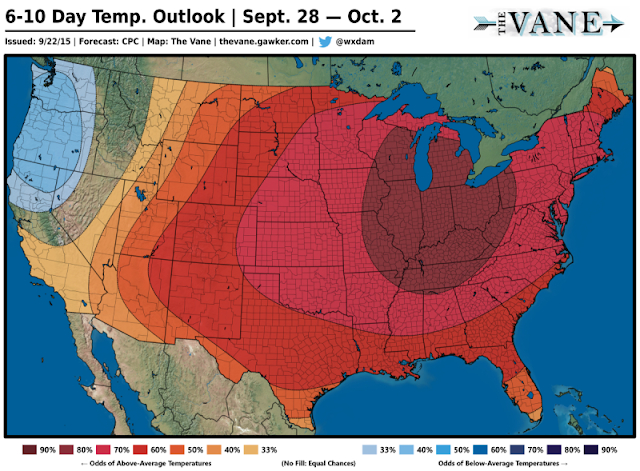 If only sea ice extent numbers were just as easy to predict. But Global weather is changing fast, faster perhaps than anyone with experience can be useful, because geophysical patterns are becoming unconventionally changing with increasing Global Temperatures. WD September 23, 2015
Posted by EH2R at 11:03 PM 1 comment: