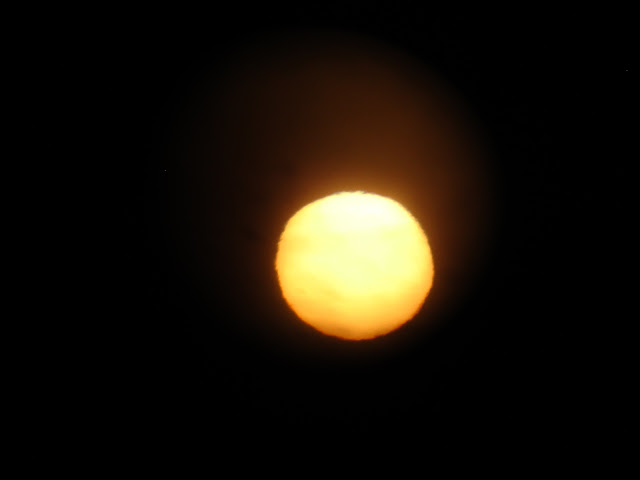 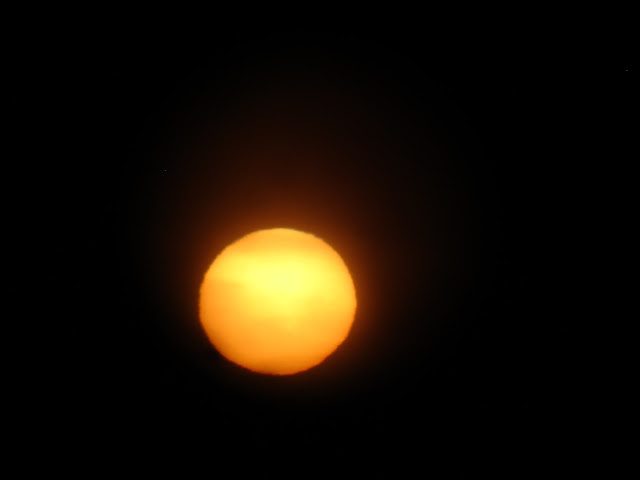 ~2 nautical miles a day is about the average flow of sea ice,  with open water about this speed  easily can be multiplied quite a lot.

Astounding North of Greenland open water zone has just facilitated a massive displacement of sea ice,  which may not be read as melting,  but will surely result in greater melting.

CMC 0600 UTC  surface analysis displays a normal general circulation picture for late August,  which may result in even further melting results.  Of Note centre 1035 mb High  has clear air at its core centre, which indicates a switchover to fall scenario.  A similar in position long standing High pressure in June had mainly cloudy skies making remote sensing analysis difficult,  not counting as well the cloud saving nature it had of preserving sea ice.  Late August 2020 surface temperatures are also very warm, this will further delay the minima sea ice extent date.  WD August 28 2020
Posted by EH2R at 8:50 AM No comments:

~The current latest melting appears innocuous but is huge

Impressive Northwards massive melting despite wind flowing towards the South (roughly towards the right).

Goodbye Waves Russian side morphing rapidly on Center Russian side of the Pole.  Somewhere about 10 km square melting. 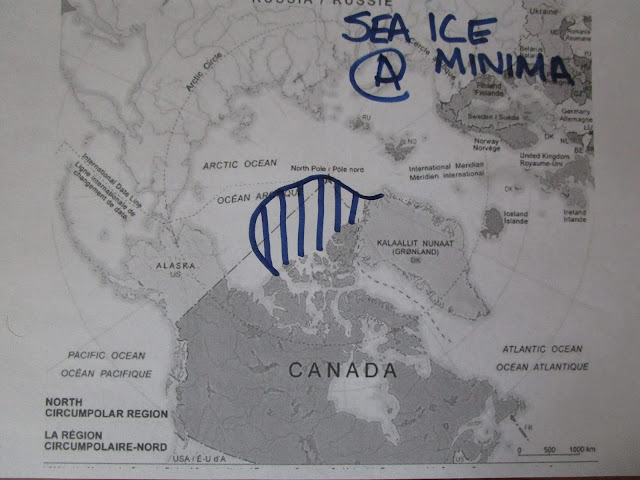