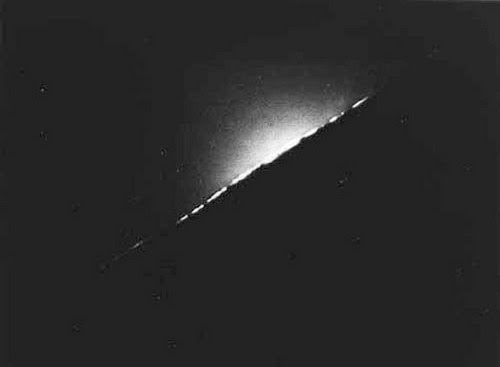 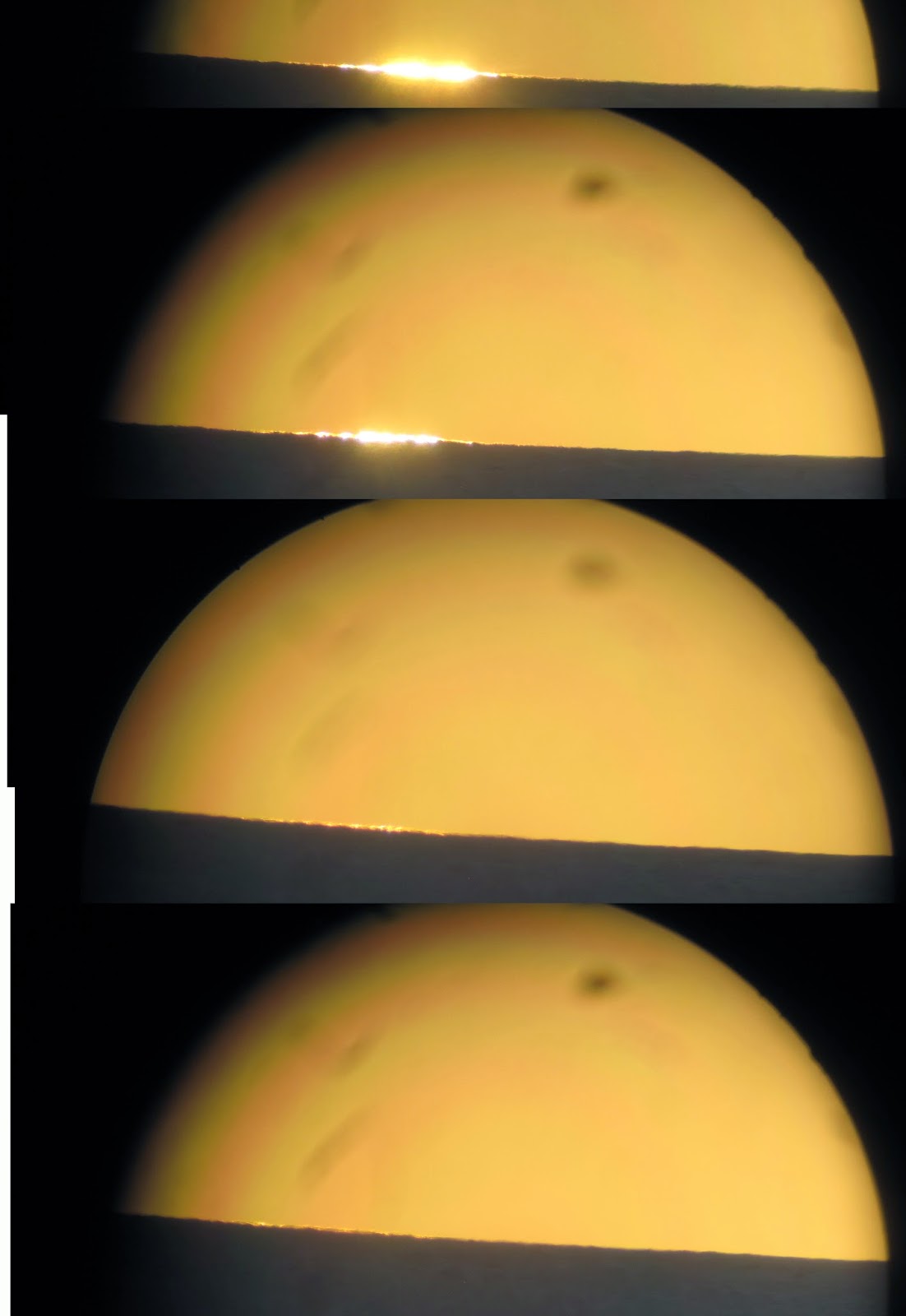 It is not inconceivable that the moon may have some daily outgassing similar to comets during their celestial orbits approaching the sun.   On the lunar surface there is a daily very steep rapid change in temperature,  a heat cycle familiar in the Arctic,  where micro surface thermal variations are responsible for great photon redirecting.  There is also an atmosphere on the moon,  said to be very weak,  13 degrees of magnitude weaker than on earth,  perhaps not always the same or uniformly everywhere on its surface. WD October 15-16, 2014
Posted by EH2R at 1:55 PM No comments: