~Only lately does one segment of the pack look a bit normal.

December 17 2016  to January 27 2017 NOAA ir HRPT .   The last picture in the animation sequence, January 27,  has the only recognizable feature North of Ellesmere Island,  long Tidal leads not quite the same as 20 years ago or so.  The round ring between Northeastern Ellesmere and Northwestern Greenland showed up at times as well.  What is abnormal is Smith Sound floe edge very fluid  sea ice moving with the current and dominant wind,  North to South,  many marine wildlife depend on that area especially East of Jones Sound (extreme Southeast Ellesmere Island).  We can see a strong current from barely frozen fluid ice moving in Barrow Strait  to Lancaster Sound  ending up still very swift Eastwards to North Baffin Bay.   Kennedy to Nares Strait never froze as well.  The biggest change is the lack of deep freezing North of Ellesmere Island, this area usually can have temperatures as low as -55 C.     Infrared 'white signature zone can be recognized at times,   mainly Southwest of where it should be,  this location change is quite significant.   North of Ellesmere had a faint start of cooling mid December from the presence of a High,  but it did not last.  Pervasive clouds made selecting fewer pictures,  this is not the regular long night view,   clouds rarefy with the drying process of radiation escaping to space in darkness without sunlight replenishing heat.    Throughout this GIF sequence, Arctic Ocean pack ice leads direction features changed rapidly with the winds,  indicating the presence of thinner sea ice and more open water The area North of Ellesmere Island is known having the densest-thickest most stable ice history,  this is the area to watch,  the ring between Northern Ellesmere and Greenland usually should vanish slowly while remaining in place,  what we observe here is its destruction by fluid ice movement.  30 years ago,   just off Northwest Greenland sea ice buoys remained immobile throughout the winter season. WD January 28,2017
Posted by EH2R at 4:33 AM No comments: 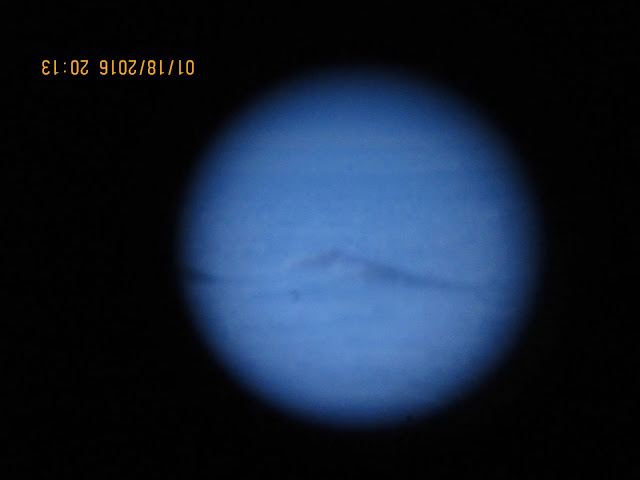 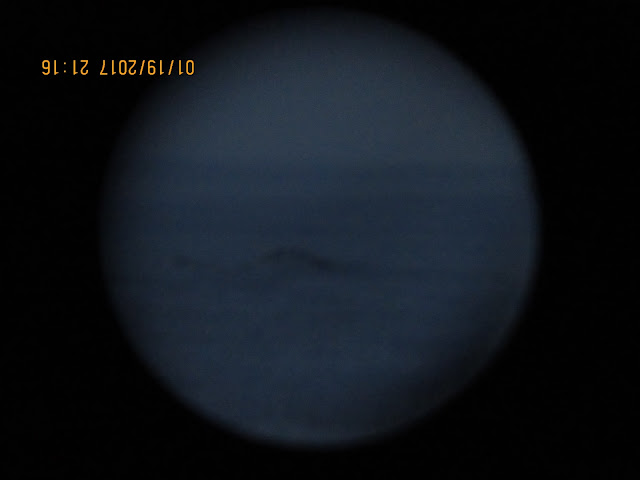 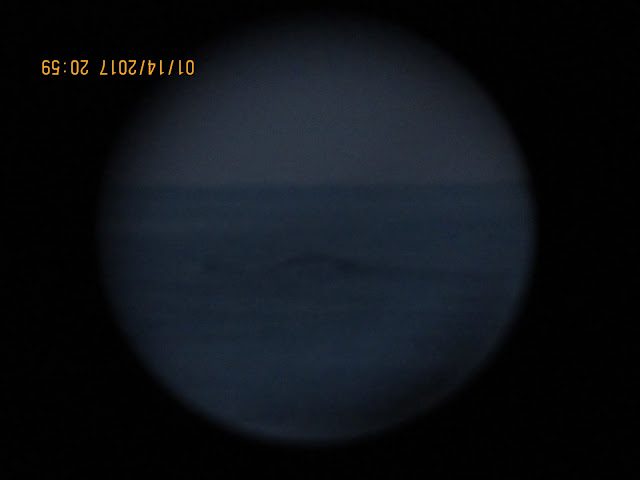 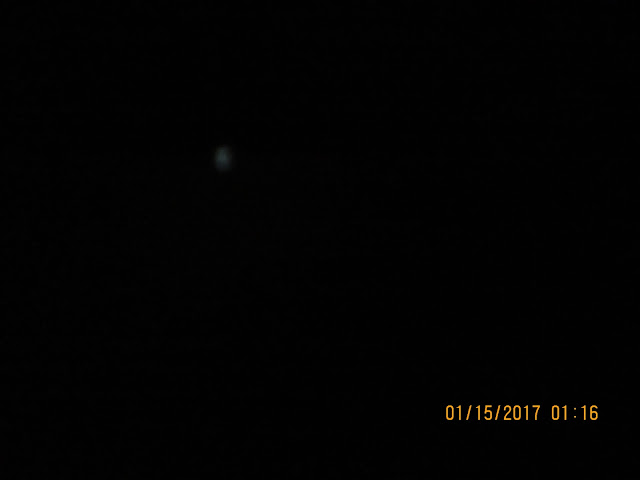 South of Cornwallis land ,  air, ocean and sea ice,  all where measured warmer than usual,   the exact impact of such geophysics so late in the long night can only make the coming weather days predictively warmer. WD January 20, 2017
Posted by EH2R at 8:07 AM No comments: