Expanding North Pole Sea lakes, from a smaller Low prior to amalgamation with GAC 2016

The expansion of open sea water at the North Pole has started by the older Low which deepened just before it merged prior to 18 utc with the GAC of summer 2016.  This expansion was expected,  but not quite like captured by AMSR2. 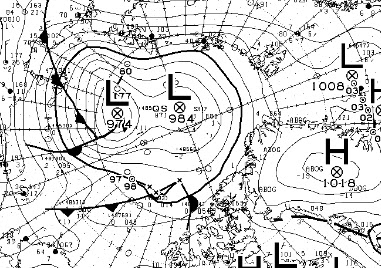 The smaller Low 984 mb did a lot of expansion,  leaves to the imagination what the bigger one will do.    The proximity of the Pole has never had so much open water. wd August 15,2016
Posted by EH2R at 9:59 PM