These are strange days, when denialists and a few microphone Youtube presenters sway large segments of our population to believe in fantasy impressions of reality,  even when evidence,  not little bit of evidence, massive sways of archives occupy computer memory banks, instead of human minds.

To help up a few hesitant deniers,  and to encourage them to do their own exploration, hopefully backed the writings of giants (found in any good science book) .  Here is the Canadian Arctic Archipelago,  just NW  of its center,  January 23 and below this for good measure 26 ,  2022, 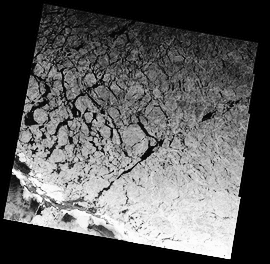 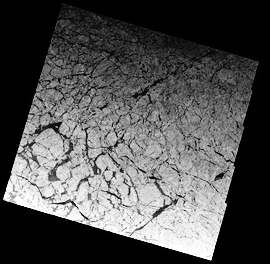 January 23 Polarview picture,  the top one,  looks very distressing,  January 26 ,  same area,  shows some freezing,  which should be extremely strong in Polar darkness,  it doesn't seem so here.  For those who don't know about the Canadian Arctic Archipelago (ie CAA),  I am not surprised,  TV maps rarely depict them correctly: 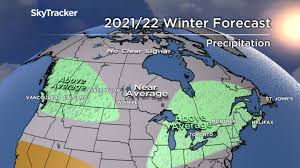 The placement of 2021/22 on this weather map,  is where the sea ice pictures above come from.   The CAA is portrayed the usual way here,  as something to type over.  Actually its a fairly good TV weather map compared to most.    At any rate,  there was and  is (to a lesser extent) a tidal ridging of sea ice ,  going back millions of years, from the Arctic Ocean basin (the Arctic Ocean) towards the Canadian Arctic Archipelago NW shore,  this ridging and compaction, was, once upon a time ,  intense: 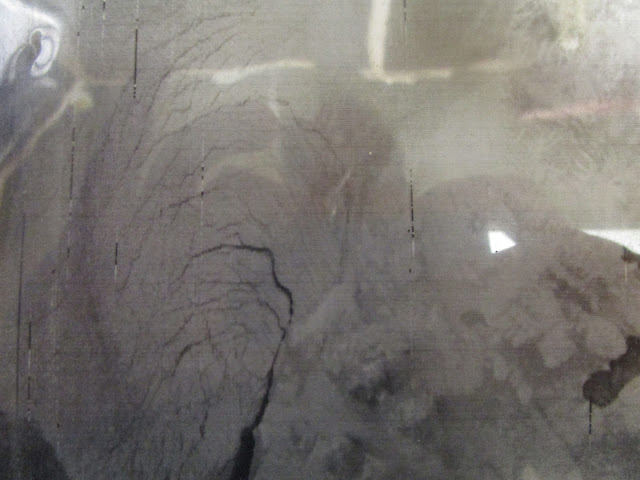 Same location as pictures above, HRPT likely USSR  Meteor,  but can be NOAA,  circa 1989, January 4.  The coastal Arctic sea ice day, was solidly frozen, marked by "tidal' leads, often frozen in a day, looking like hair strands or river channels.  On occasion, as on this day,  a High pressure, massive, heavy, opened up the very thick consolidated sea ice. But water opening never lasted longer than a few days, recognizable by their grey-ish appearance (new ice and fresh snow cover), the big black lead above  had a short lifespan.  Again for good measure we have another archive  picture: 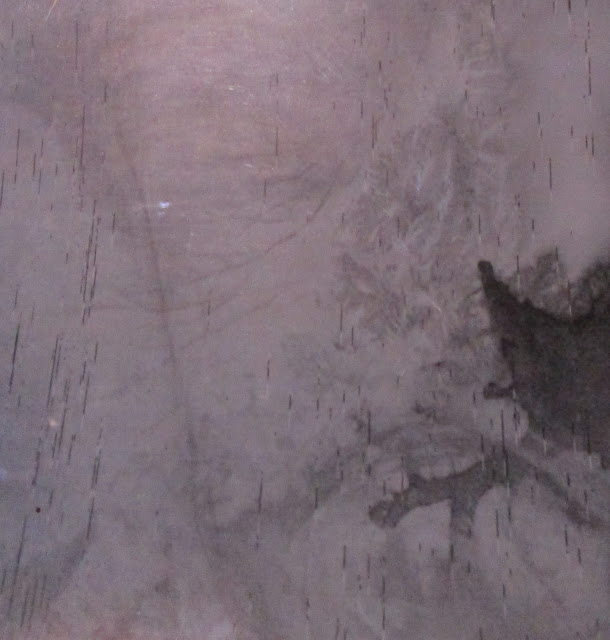 19 days later,  the huge High  pressure lead can't be recognized,  it almost totally vanished,  but newer "tidal" leads can be seen.     They are created  and destroyed, vanished  and faded daily.  The difference here,  between 1989 and 2022 is obvious,  there is less thick sea ice ridging against the CAA shores,  the 2022 shots demonstrate a summer sea ice configuration,  looser pack,  significantly thinner,  with a lot more open water.  Compare again with a modern same resolution as 1989 NOAA HRPT photo Jan 27 2022: 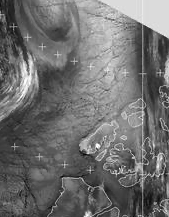