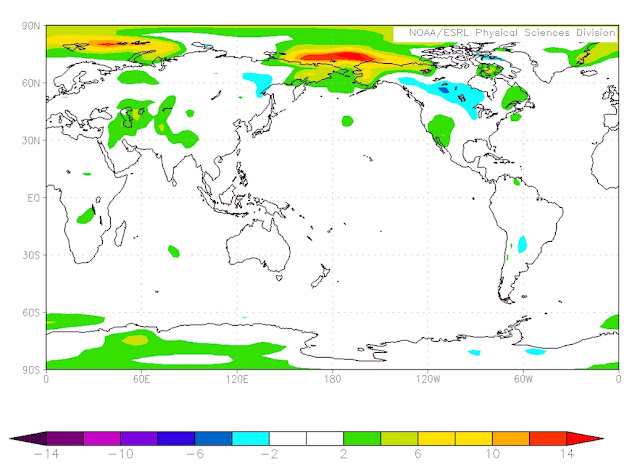 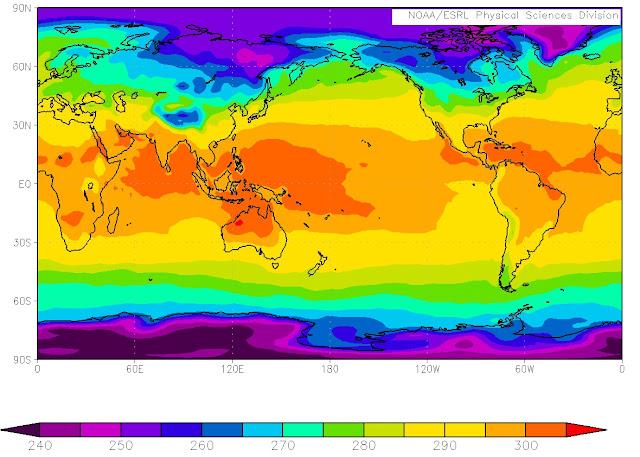 The tree line bit was not as cold as NE Siberia and the CAA which prior to November 22 was the coldest place on Earth.   There was early snow over much of the CAA which sublimated and gradually diminished in thickness before the Arctic mega blizzard.    In conclusion ,  there is a lot of snow Northeastern Siberia,  but need to confirm the tree line bit.  December 3, 2017
Posted by EH2R at 6:34 AM