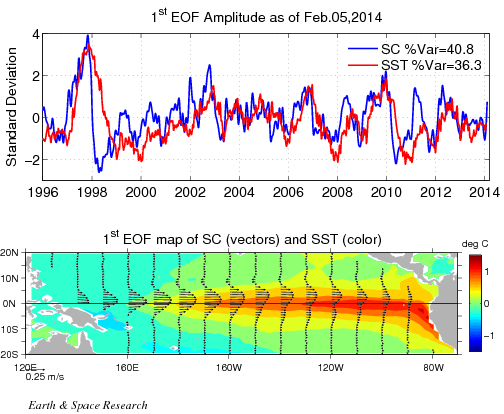 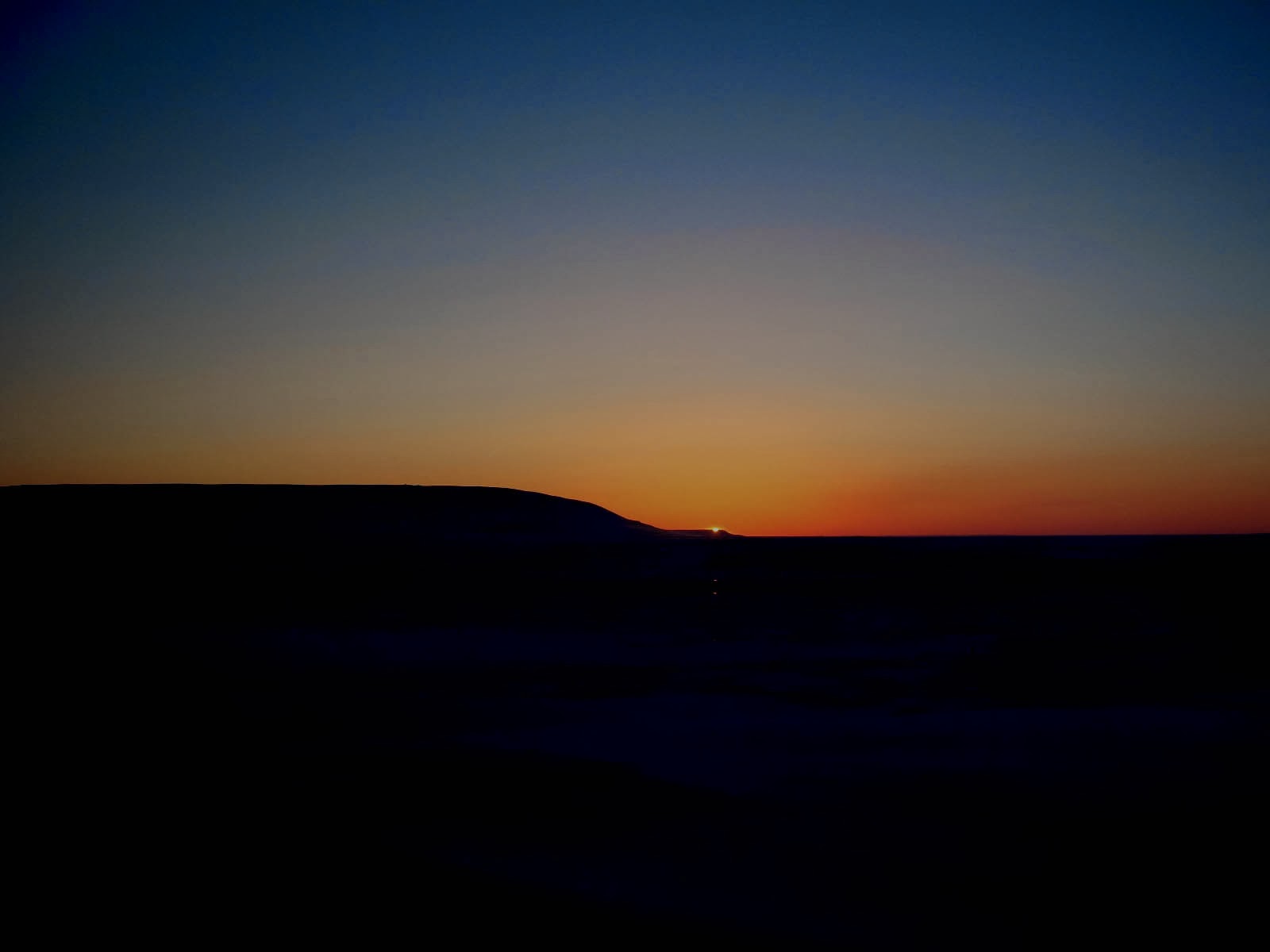 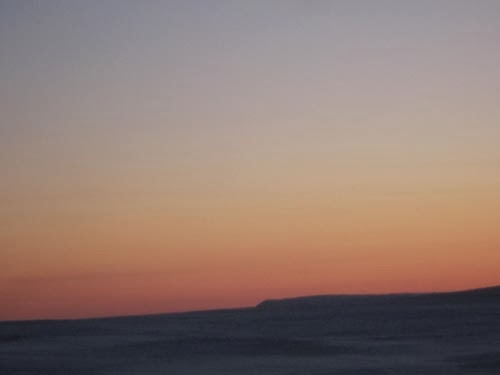 
Confidence is High ,  El-Nino is likely returning this year,  the Global Circulation will change accordingly,  this will affect sea ice melt of 2014 in 2 ways; 1 there will be more clouds,  and 2 the persistent Arctic cyclonic presence of summer of 2013,  the pattern making it so may be changed.    WD Feb7, 2014
Posted by EH2R at 2:48 AM