Based on CMC January 25 0000 UTC 700 mb data measurements,  because it is closest to 600 mb,  the actual average temperature of the entire troposphere,  along with below 500 mb height,   implicating lower atmospheric circulations.     We see two important Cyclones typically going Northeastwards,  the furtherest North one is following a " northern warming" path,  heavily influencing the temperature of the Arctic Ocean.  The elongated aspect of the North American vortex is a sign of winter weakness, readily identified by its temperatures, once called  by weather TV presenters the "Polar  Vortex"
was really a vortice(s) within the Polar Vortex having temperatures well below -30 C forming at a Southward location.  As we can see here ,  none to be found in North America but for a faint one North of Alaska,  which has finally got a bit colder.


The current North Pacific situation is very interesting,  absent a Greenlandic barrier,  a significant Cyclone crashes Westwards right into the coldest vortice,  yesterday North Japan had 700 mb temperatures -33 C,   these numbers warm substantially at present as the Siberian coldest atmosphere will relinquish this ranking to Northern Canada's CAA very soon (**Mongolia and North central China was equally very cold,  but outside the range of multi year study with same map grid).    This has been mid-winter  2017-18 outlook,  an oscillation between coldest atmospheres between NE Siberia and Canadian Central Arctic Archipelago , one cools while the other warms.  Looking back to 2014,  there has not been a warmer atmosphere than now.  A key describer is the lack of -30 C vortices within the Arctic Polar Vortex.  This will likely continue and result in again record warm temperatures for the Arctic,  despite strong El-Nino just past.


**Mongolia and high elevated regions ( about 1 kilometers or more ASL)  have incomparable pressure temperatures,   while I aim to read at 600 mb level,  but only do 700 because there is not many 600 mb charts produced,  the Equivalent Mongolian pressure level to 600 mb is 450 mb,  because at that pressure height lies close to  the average temperature of this thinner troposphere.  It is best to stick to charts from Polar stations lower than about 600 meters altitude.  Jan 30 **
WD January 25-26 (second map changed on 26) 2018 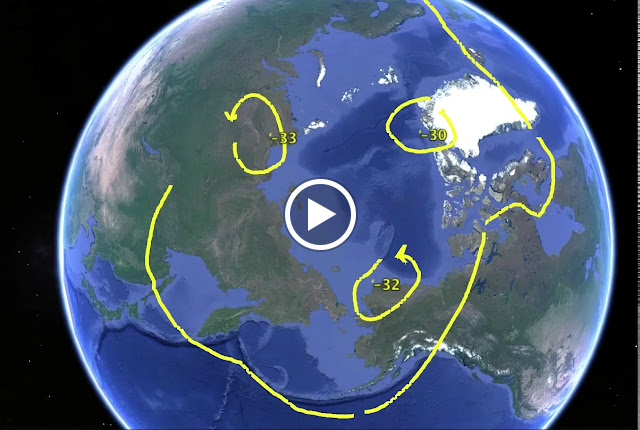 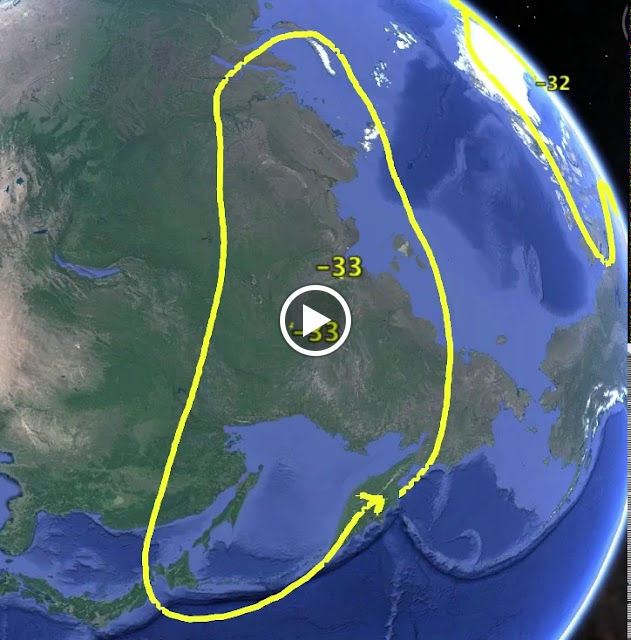 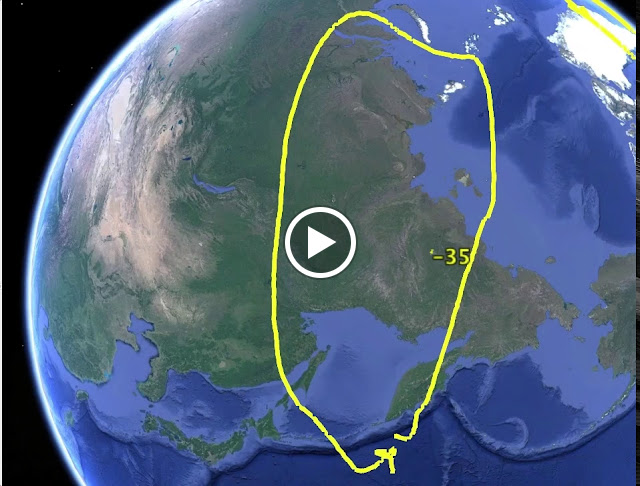 T***<=Ts duplicated in a Southern location with special instrumentation

Congratulations and salutations to:

who wrote and published:

~ Instruments  : "An Apogee Infrared Radiometer is used to measure snow skin temperature directly by converting thermal energy radiated from the surface in its field-of-view (FOV) to an electrical signal with a response time of less than 1 s (Muñoz, 2014). This process is automated at every 3 min to an accuracy of 0.2 ◦C. The air temperature is measured directly by a Vaisala Temperature/RH Probe through an automated process; also at a 3 min sampling interval with the same accuracy"

The results from this effort are very important to study:

Here are a few very important observations and conclusions from the authors (in Italics):

I have found that so, in particular if NOAA daily climate composites uses MODIS as their data source.  I established that we can detect a satellite error by using said simple formula T***<=Ts.

~"This leads to the suspicion that maybe ground-measured LSTs in high-latitude regions covered in  snow might not display congruent behavior with satellite readings. Because if the snow temperature satellite readings are far from the real values, this can lead to confusion when trying to predict the occurrence of avalanches or spring floods."

Suspicion confirmed,  particularly in the Arctic,  this was frequently observed while comparing NOAA daily composites,  while they had skin temperature option available,  a significant problem here, recognized by the authors,  are irregular surface features,  either not covered by snow completely or affected by high vegetation,  trees for instance.

~Near-surface air temperature tends to affect the snow skin temperature directly, although the latter’s fluctuations are not as drastic (Walsh et al., 1985). The record shows that the winter of 2013 was the coldest of the two (hourly lows of −26 and −36 ◦C in late January for T -air and T -skin, respectively). However, it cannot be ruled out that it is possible for the near surface air temperature to be colder than the snow skin temperature at particular times throughout some winter days, but not common on a daily average basis." 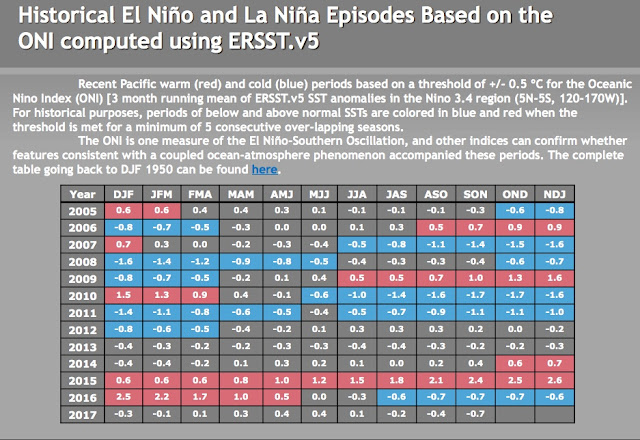 ~The smaller and colder the CTNP vortices the more unstable they become.
~Moving Southwards cold vortices are not a sign of cooling, quite the opposite,  they are
symptoms of a warmer world.
~We now have a climate system which makes modest cyclones very important  in rearranging
Global Circulations within a few days.

World News flash! it is only colder in about 2/3 of North America at present: