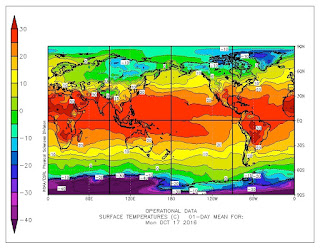 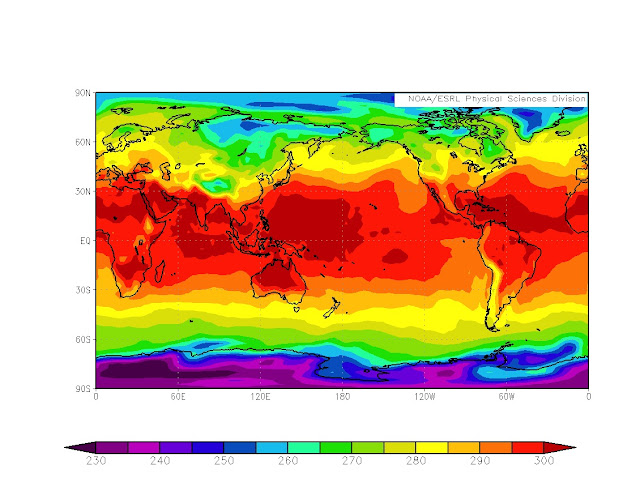 From this evidence,  we may attempt a prognosis,  since 2016 coldest air build up is over Northern Siberia and mainly at the Canadian Arctic Archipelago,  and since the Arctic Ocean is surrounded by more land than sea ,  we may surmise that the Arctic Ocean area is uniquely warmer by itself,
will cool by extension from the coldest Continental zones,  2016 densest pack has just started consolidating well after 2012,,  and  the sea ice of 2016 is in far worse shape than 2012, but in a dispersed way,  which may confuse unless we look at everything.  WD October 17, 2016
Posted by EH2R at 11:41 PM