Raining during an Arctic heat wave, when snow use to reign. 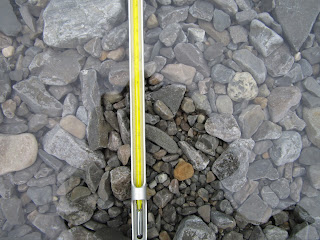 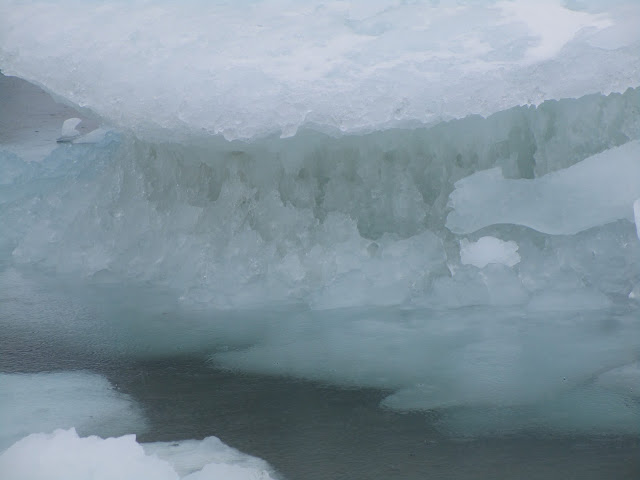 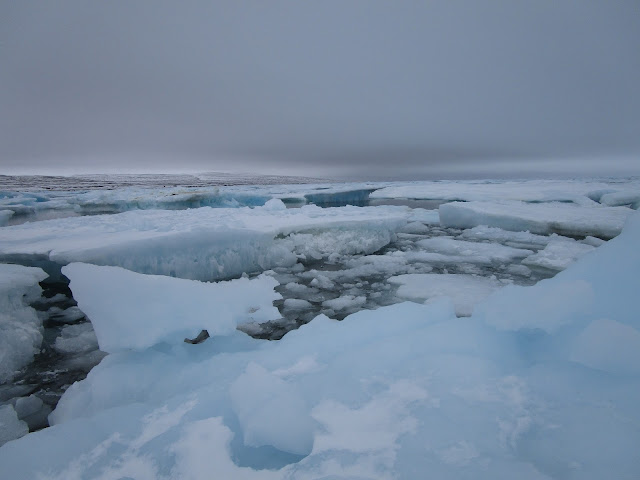 The true colour of sea ice is revealed once snow cover melted.   The larger pans here are about 2 meters thick,  Arctic Ocean survivors of the summers melt.  A melt pond water temperature was +0.3 C.    Beach ridge top small pebble layer temperature was +2 C,  near where there was water same layer was below zero C.

Very late September rain can be heard here,  current way above average temperatures are part of a late freeze up trend since 1998,  another El-Nino year all be it smaller ,  2012,   had much later warmer temperatures as well.  The larger older multiyear  ice definitely cools sea water and air,  this invasion of displaced sea ice was unlike 2012 when the Pack was more consolidated and denser on the NW frontier of the Canadian Arctic Archipelago.    2016 had extreme de-coiled sea ice starting when the Transpolar Stream Current lost most of its sea ice in August. WD September 25,2016
Posted by EH2R at 9:26 PM