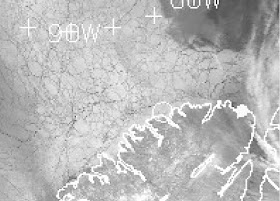 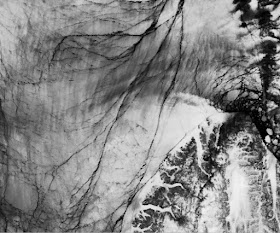 We now see how bad the densest sea ice is,  in effect a broken up shadow of its former self,  a collage of thousands of pieces just freezing together at this time.  Sea ice dynamics are now drastically different.  Expect the unexpected from this time onwards.  WD October 28, 2016.
EH2R at 8:40 PM 2 comments:
Share 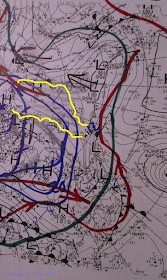 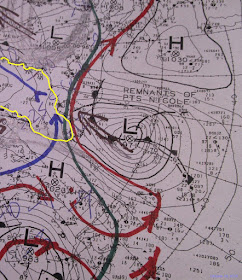 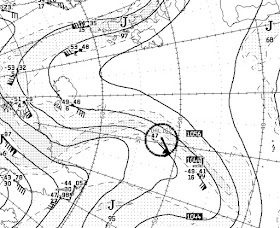 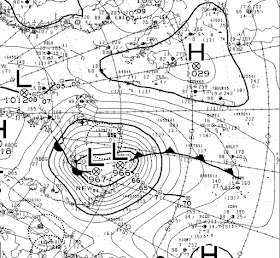 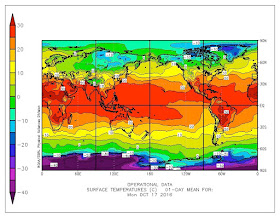 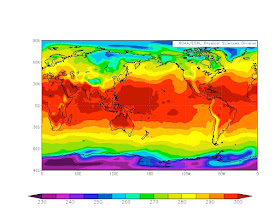 From this evidence,  we may attempt a prognosis,  since 2016 coldest air build up is over Northern Siberia and mainly at the Canadian Arctic Archipelago,  and since the Arctic Ocean is surrounded by more land than sea ,  we may surmise that the Arctic Ocean area is uniquely warmer by itself,
will cool by extension from the coldest Continental zones,  2016 densest pack has just started consolidating well after 2012,,  and  the sea ice of 2016 is in far worse shape than 2012, but in a dispersed way,  which may confuse unless we look at everything.  WD October 17, 2016
EH2R at 11:41 PM No comments:
Share 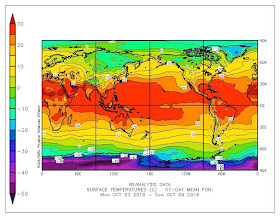 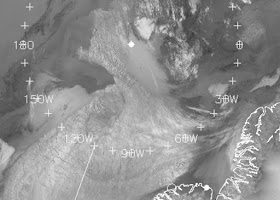 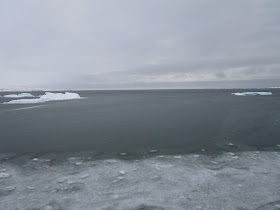 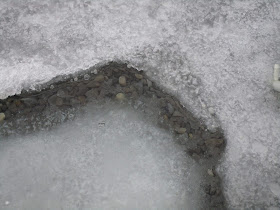 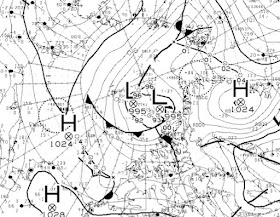 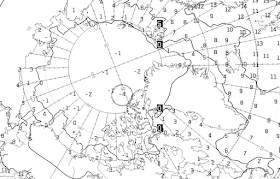 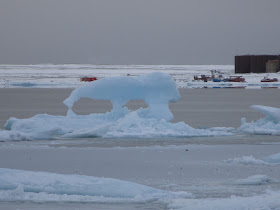 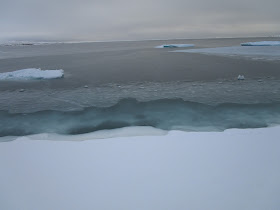 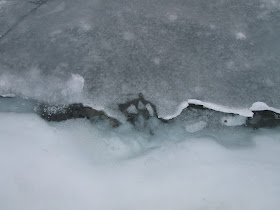 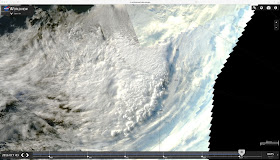 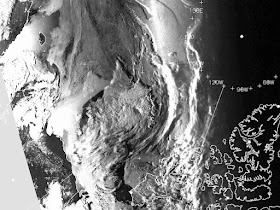 MSC NOAA Vis capture October  040000z These high clouds were ahead of a small Cyclone 996 mb,  no one was there  over the Arctic Ocean to see them,  here we can judge by there shadow that they were indeed very high likely Towering Cumulus clouds.    Amazing! WD October 4 2016
EH2R at 9:00 AM No comments:
Share